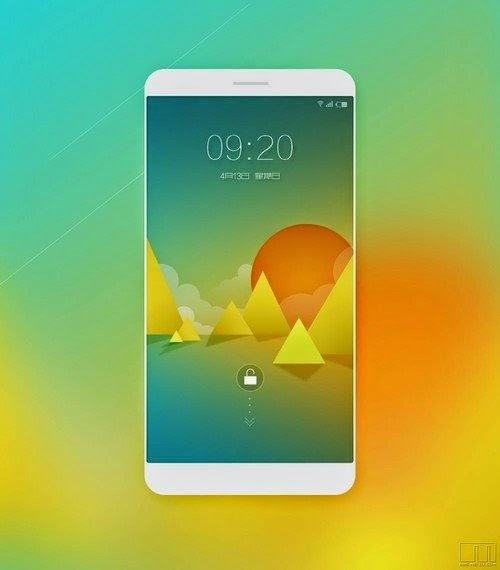 Meizu finally unveiled its latest flagship smartphone, the MX4. The new MX4 brings several enhancements both in hardware and software features, the key feature being the MediaTek MT6595 chipset powering the device. The MediaTek MT6595 is a processor boasts with eight cores designed to work in big.LITTLE architecture, this means that half the number of cores of the processor are working with battery – efficiency mode, while the remaining four cores are employed when an enhancement in performance is needed.


The Meizu MX4 has, as stated above, MediaTek MT6595 chipset that features 4x 1.7 GHz Cortex-A7, 4x 2.2 GHz Cortex-A17. It has an integrated graphics processing unit called PowerVR G6200 graphics and at the same time 4G LTE connectivity. The smartphone also features 2 GB of RAM memory which is almost enough for daily computing needs. It offers a range of storage capacity such as 16 / 32 / 64 GB. Unfortunately, this storage capacity if fixed because it has no microSD card slot. 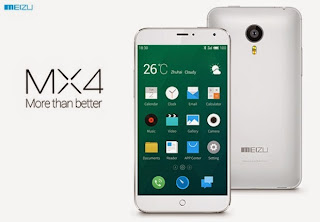 On the other hand, this smartphone offers several connectivity options like dual band Wi-Fi 802.11 b / g / n / ac wireless technologies, 3G HSDPA, 4G LTE connectivity, Bluetooth 4.0, and some other. It is also packed with 3100 mAh battery which will give you several hours of battery juice. Regarding the display of this MX4, it is equipped with 5.36 inches, measured diagonally, IPS LCD display with 1152 × 1920 screen resolution which totals to about 418ppi. The number of pixels per inch is very high which will result in a sharp, crisp and stunning display quality. 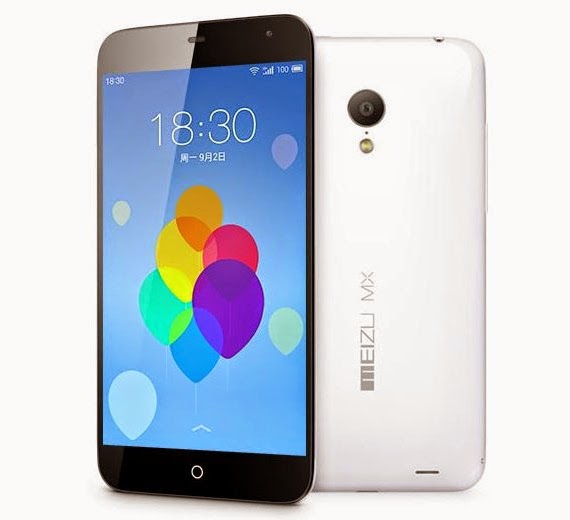 Moreover, this Meizu MX4 smartphone / phablet runs with Flyme4 User Interface above Android 4.4.2 KitKat Operating System.  The smartphone with 16GB storage capacity costs about 1799 yuan or around Php12,800; while the 64GB variant has a price tag of 399 yuan or around Php17,000. It comes in different colors such as black, white, and gold. You might also like an elegant smartphone from Chinese manufacturer with great specs for an affordable price, the Xiaomi M3.