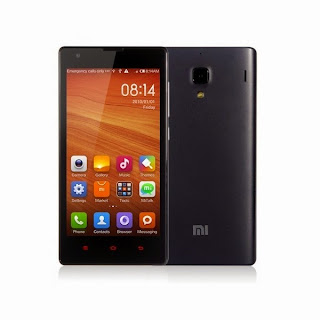 Xiaomi has released another inexpensive yet powerful smartphone in the market, the Xiaomi Hongmi 1S or Xiaomi Redmi 1S. This smartphones boasts with the processing power of Qualcomm MSM8228 Snapdragon that features Cortex-A7 quad-core processor that runs at the clock speed of 1.6 GHz. It also offers Adreno 305 graphics processing unit which usually offers only half of the performance of the the Adreno 320 and is only slightly ahead of the Mali-400 MP4 GPU. Very demanding Android games may not run absolutely smooth with this GPU.

One interesting features of this Chinese smartphone is that, it offers Dual Sim capability which may be a selling point in some Asian countries. This smartphone also offers 8GB of internal storage which can be expanded with  micro SD card up to 32GB. This Xiaomi Hongmi 1S offers 1GB of memory for multitasking ability of the smartphone. 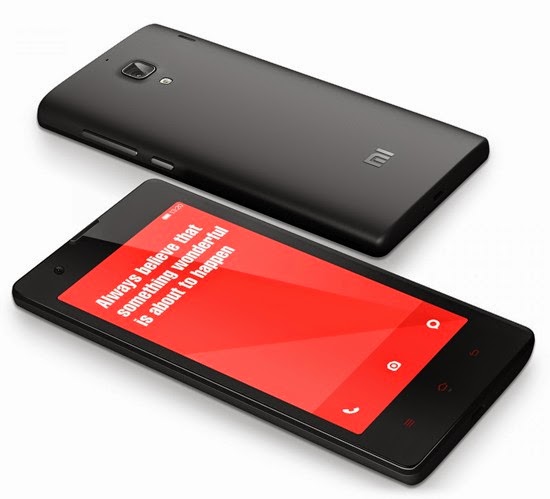 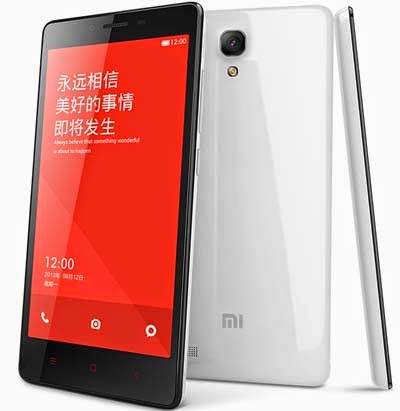 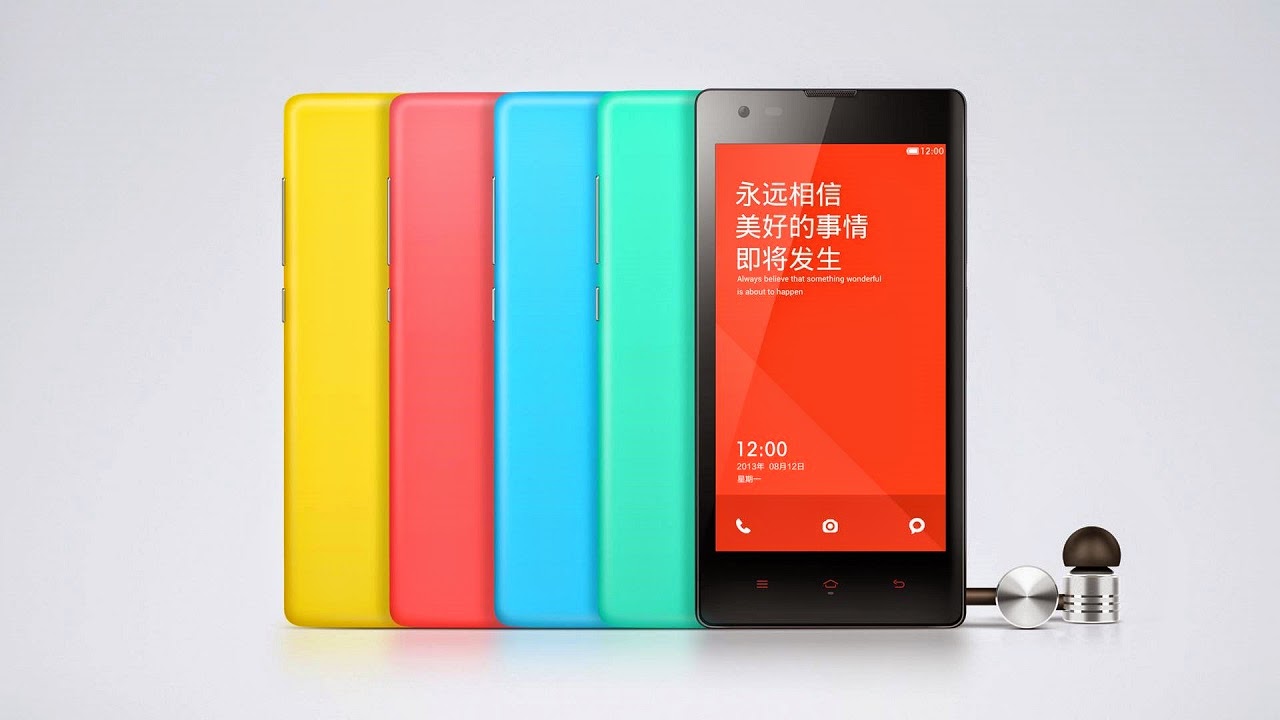 With regards to the screen display of this Xiaomi Hongmi 1S also called as Xiaomi Redmi 1S, boasts with 4.7 inches screen size with 720 x 1280 pixels of resolution which gives an overall pixel density of 312 ppi. The screen is protected by Corning Gorilla Glass 2 which protects the smartphone’s screen from scratches. Other features of this smartphone includes Accelerometer, gyro, proximity, and compass sensors.

This Xiaomi Hongmi 1S also called as Xiaomi Redmi 1S has the following dimension: 137 mm x 69 mm x 9.9 mm  or 5.39 inches  x 2.72 inches x 0.39 inch and weighs approximately 158 grams with 2000 mAh lithium ion battery. It comes in Black, Chinese Red, Metallic Gray/ blue, green, yellow panels. This smartphone is powered by the most popular mobile OS in the market, the Android OS v4.3 using their very own user interface called MIUI 5.0. You can have this smartphone at the price of about US$160?