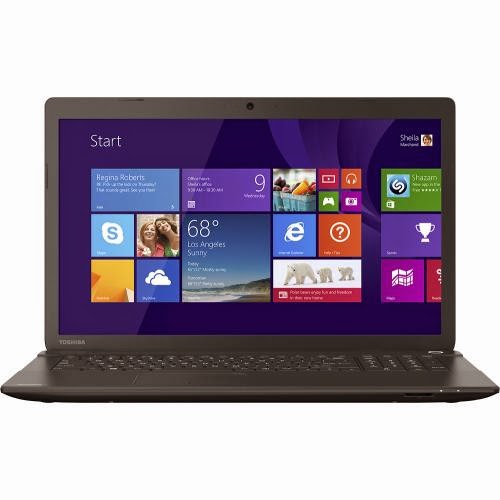 The Toshiba Satellite C75D-B7304 is a laptop equipped with the processing power of AMD A6-6310 quad core Accelerated Processor that features 2 MB level 2 cache and runs at the base clock speed of 1.8 GHz with Turbo Boost technology that increases clock speed up to 2.4 GHz. It has an integrated graphics controller called AMD Radeon R4 graphics that features 128 shaders, which is based on the GCN architecture and clocked at up to 800 MHz and capable of rendering high definition movies and playing less demanding games with ease.

This Toshiba Satellite C75D-B7304 laptop PC offers the following display features: 17.3 inch LED - backlit TFT high - definition widescreen display with native support for 720p content and 1600 x 900 resolution. This resolution is typical to entry level laptops. Therefore, it is expected that the display of this laptop is not that crisp and sharp compared to laptops with higher resolution. 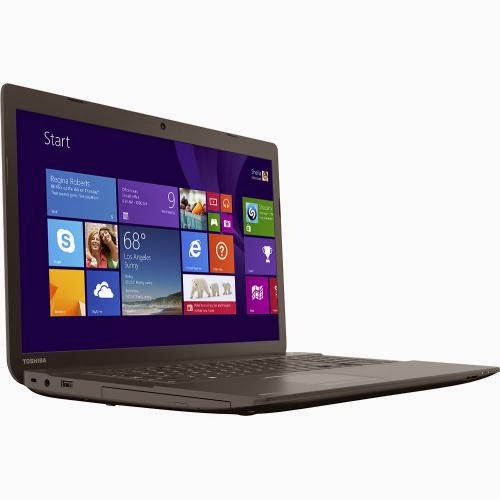 The Toshiba Satellite C75D-B7304 laptop PC offers important features such as 4 GB DDR3L memory that deals with the multitasking capability of the laptop; 1 TB Serial ATA hard drive that spins at the rate of 5400 rpm; Multiformat DVD ± RW / CD - RW drive with double - layer support; front - facing high - definition webcam and digital microphone; Multiformat media reader that supports SD, SDHC, SDXC, miniSD, microSD and MMC formats; and 6 - cell lithium - ion battery which will give you several hours of working away from the main source of electricity. 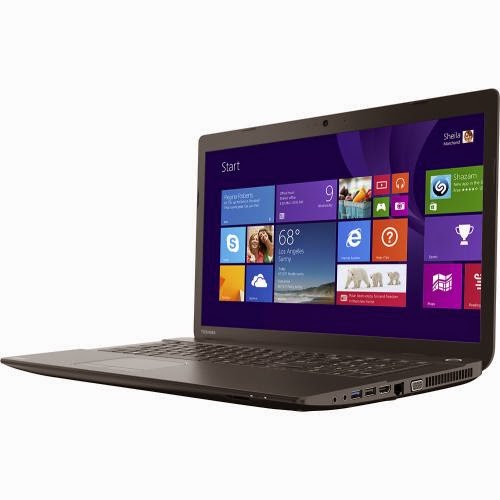 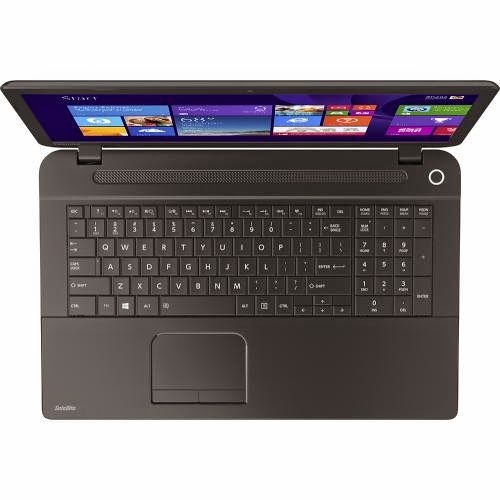 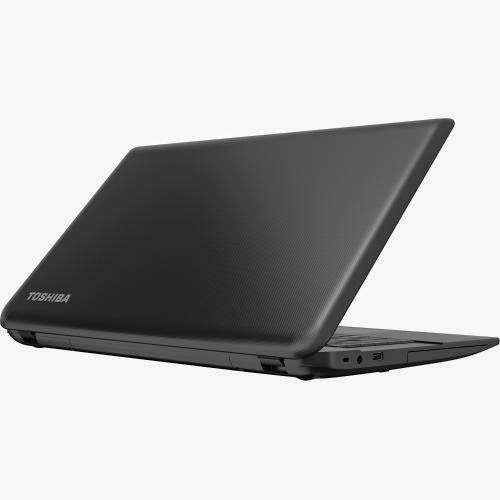