The TOSHIBA SATELLITE C75D-B7200 is another inexpensive laptop PC packed with the new AMD Accelerated Processing Unit (APU) called AMD A6-6310 quad core accelerated processor with a base clock speed of 2.0 GHz but because of Turbo Core technology it can speed up the processing up to 2.4 GHz. This accelerated processor also has an integrated graphics controller called Radeon R4 which is powerful enough for day to day computing tasks. It is capable rendering high definition movies and playing less demanding games with ease. 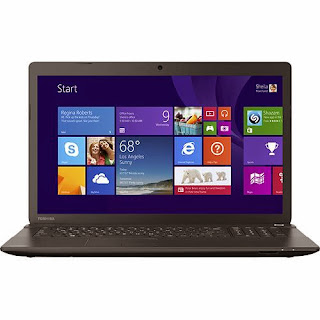 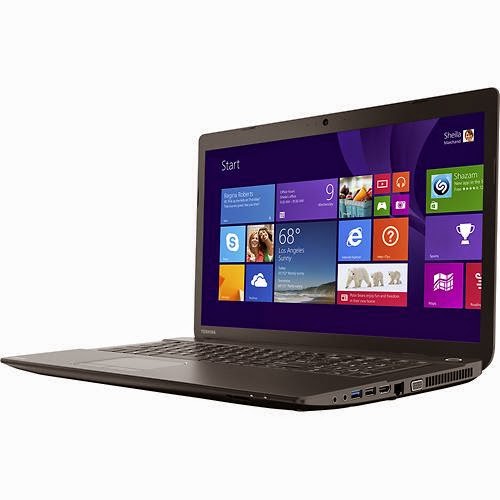 The TOSHIBA SATELLITE C75D-B7200 laptop PC is packed with 17.3-inch high-definition widescreen display with LED-backlit technology. The display also has 1600 x 900 resolution which makes the display sharp and crisp. It is also equipped with HDMI output port which enables simple connection to High Definition TV or other high-definition display. This laptop PC comes in textured resin finish in jet black 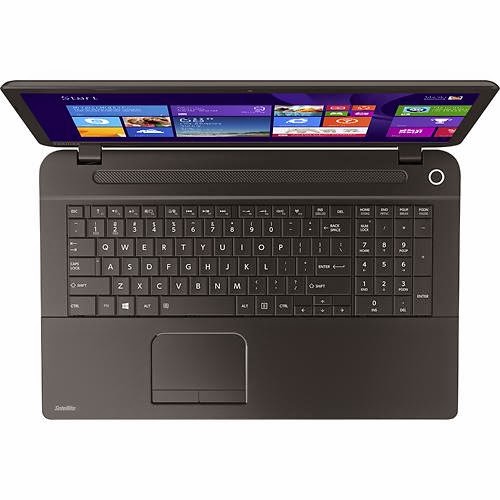 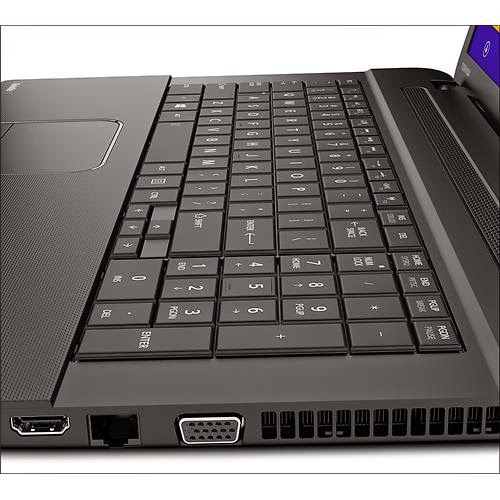 This TOSHIBA SATELLITE C75D-B7200 runs with Microsoft Windows 8.1 64-bit operating system. This laptop has the following dimension: 1.3 inch x 16.3 inches x 10.6 inches and weighs around 5.9 pounds with 6-cell lithium-ion battery. This laptop can be obtained at the price of about US$ 350.