The successor of the Samsung Galaxy Mega Phablet is now official and readily available in Thailand and Malaysia, the Samsung Galaxy Mega 2. The new phablet is intended to replace the Galaxy Mega 6.3 and Mega 5.8. Actually, this phablet can be had in those countries since last month but this device has listed in Samsung website just now. Samsung’s Galaxy Mega 2 is a mid – range phablet that offers 6 – inch display and the current Android OS version, KitKat.

Under the hood, this Samsung Galaxy Mega comes packed with 1.5 GB of RAM, and 1.5 GHz quad – core processor, which, until now is not disclosed by Samsung, some predicted that this device is equipped with Exynos 4415. The device boots with Android KitKat and will surely offer Samsung’s latest software features like Ultra Power Saving Mode designed for longer battery life, and one - handed operation mode which is quite useful on a screen that large. 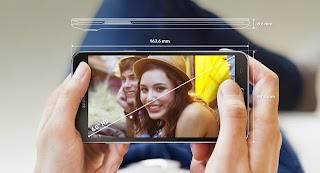 Moreover, this Samsung Galaxy Mega 2 is packed with Glonass, GPS; Bluetooth v4.0, Wi-Fi Direct
Support, NFC, 3G and LTE technologies, and multi-  SIM support. This phablet is also equipped with 16 GB of storage capacity which can be expanded using the External Memory up to 64 GB. The main camera of this phablet features 8.0 MP with Auto Focus while the front camera features 2.1 MP resolution. The main camera can also record video at 1920 x 1080 resolution @ 30 fps. This also offers several sensor technologies such as Hall Sensor, Gyro Sensor, Accelerometer, magnetic sensor, and proximity sensor. 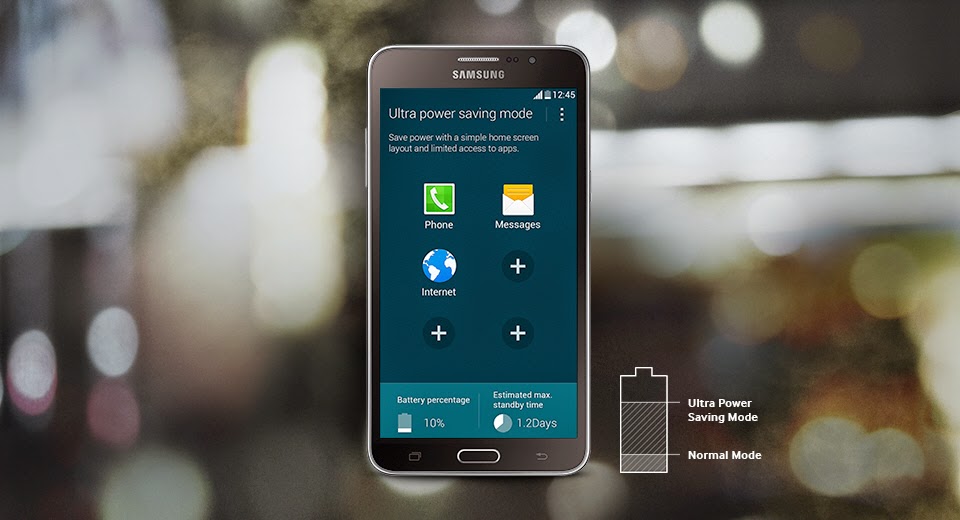 The new Samsung Galaxy Mega 2 will come in several color variant such as Cosmic Black and Blizzard White. In Thailand you can have this new phablet from Samsung at the price of around US$ 400. Do you have this device already? Share with us your experiences with this device.