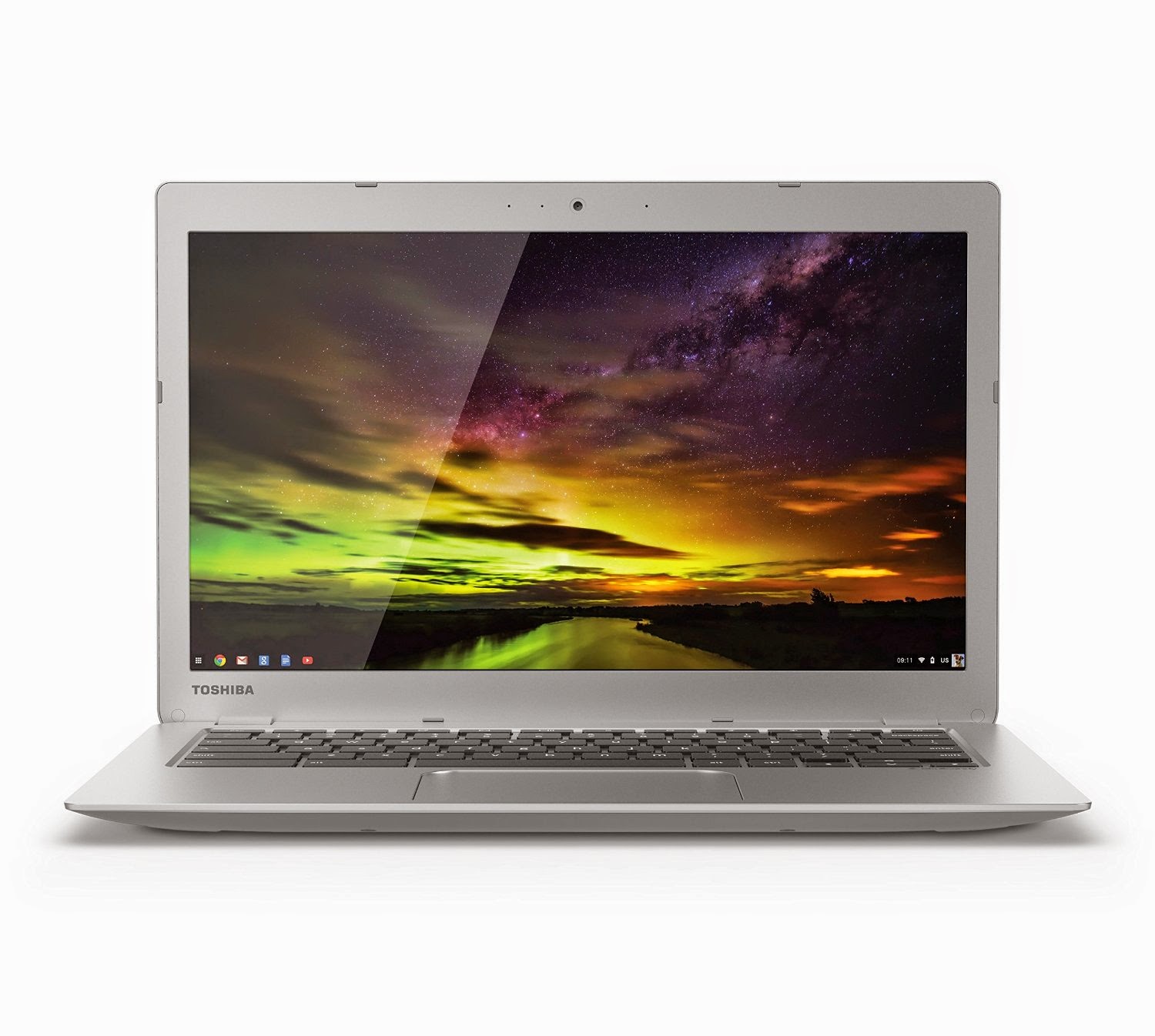 Another Chromebook laptop is now available in the market, the Toshiba CB35-B3340 Chromebook 2. This laptop PC comes with Celeron N2840 that runs at the clock speed of 2.58 GHz with 112 kB level 1 cache,  1 MB level 2 cache and 64-bit support. It has integrated graphics controller called HD Graphics which is based on Bay Trail that runs around 313 - 792 MHz. The CPU and GPU is  enough for daily computing needs such as internet browsing and doing some office – related works such as word processing and spreadsheet applications.


This Toshiba CB35-B3340 Chromebook 2 also features 4 GB DDR3L SDRAM. This RAM or memory is an important factor with the multitasking ability of the device. It also offers 16 GB Solid State Drive which would find by many to be limited. Moreover, the SSD comes preinstalled with chrome Operating System which is the operating system in chromebook PCs. There is also High Definition webcam in the front of the display which allows you to make video calls to your friends and family. 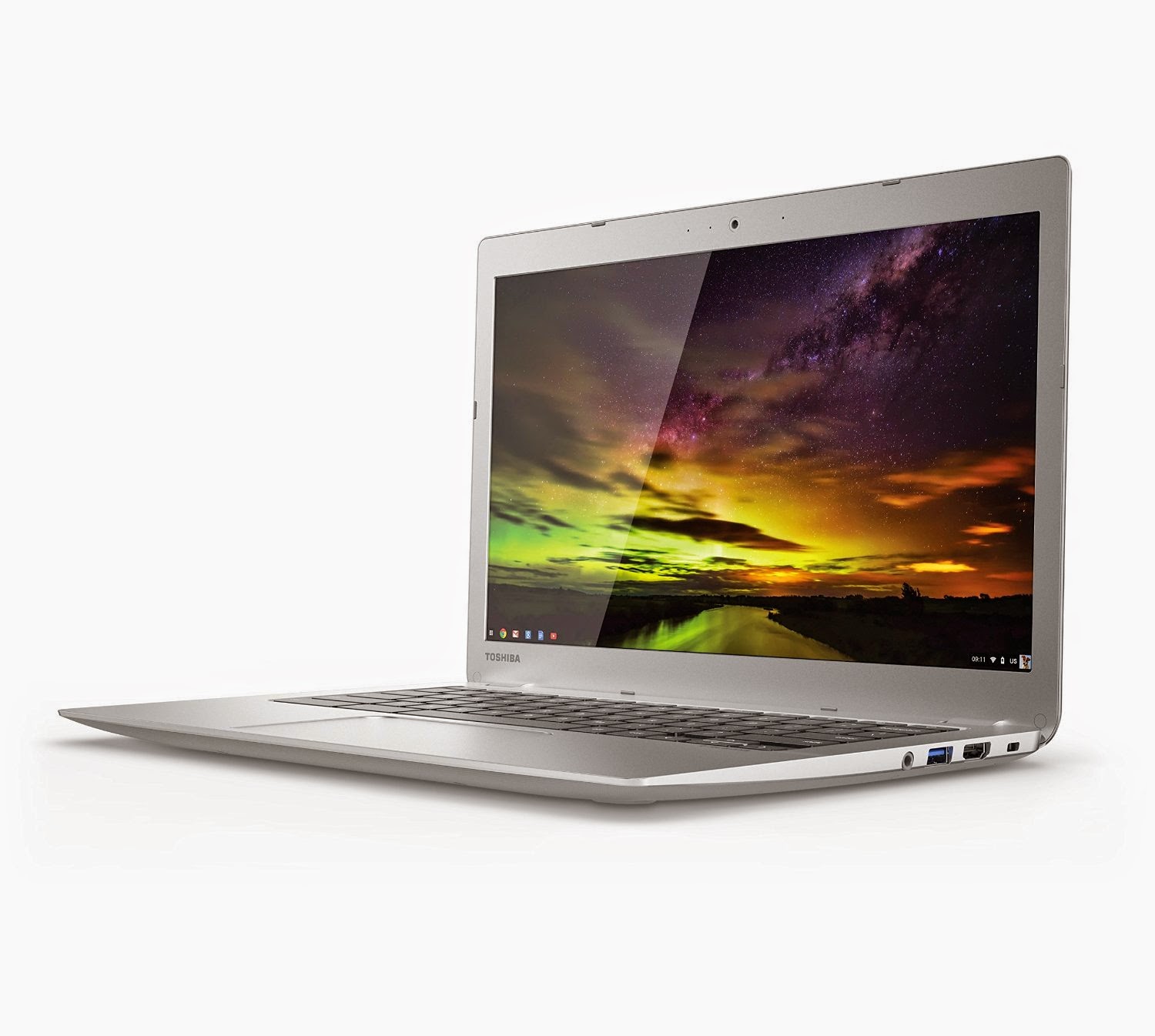 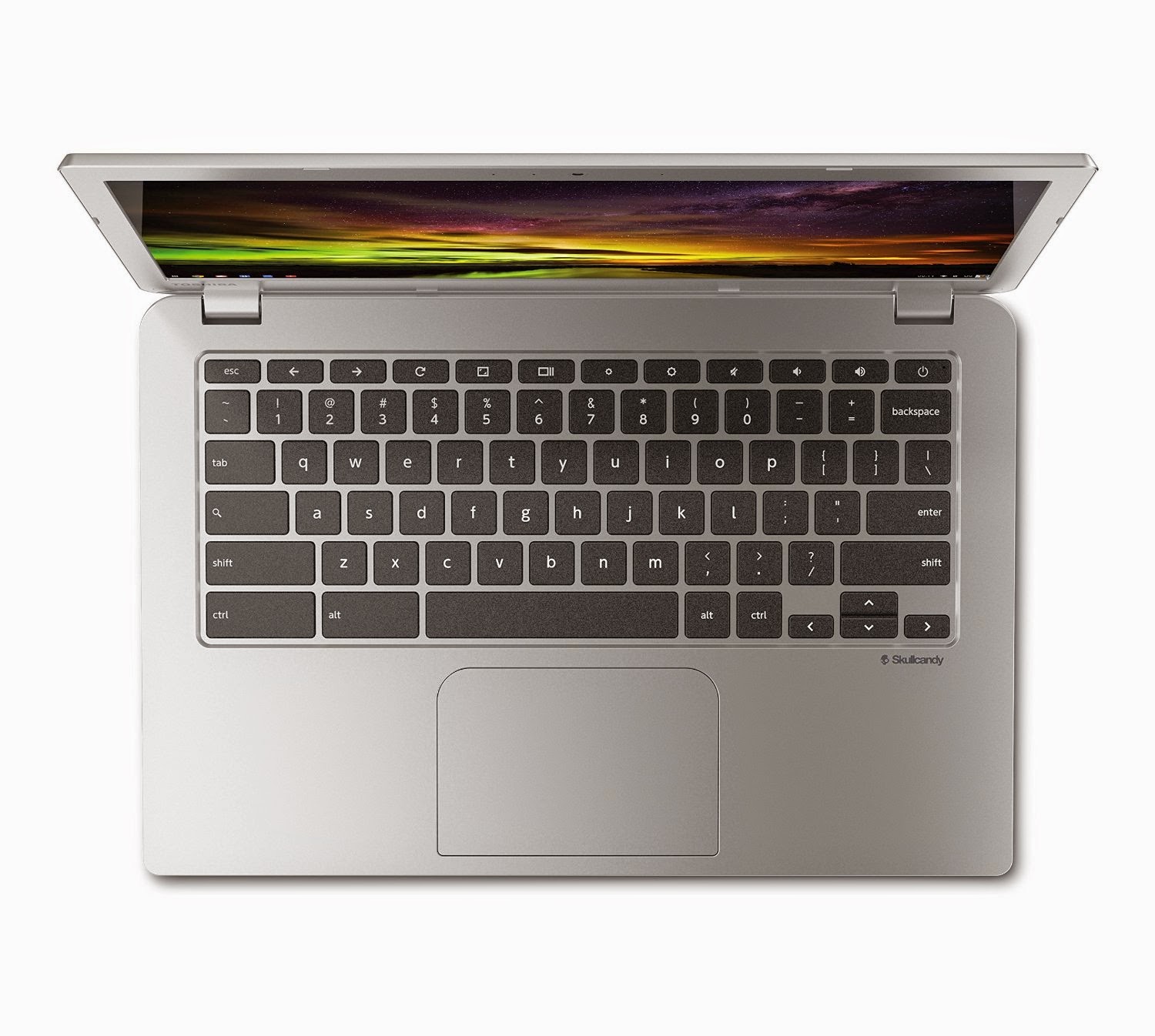 This Toshiba CB35-B3340 Chromebook 2 is packed with lithium ion battery that allows you to get a battery juice for about 9 hours which is very good if you are going to compare it with modern standards. Futhermore, this is equipped with USB 2.0 port and a USB 3.0 port which can aid you with some high speed data transfer. Other connectivity features included in this laptop PC includes 802.11a/c connectivity which is faster compared to previous standards. 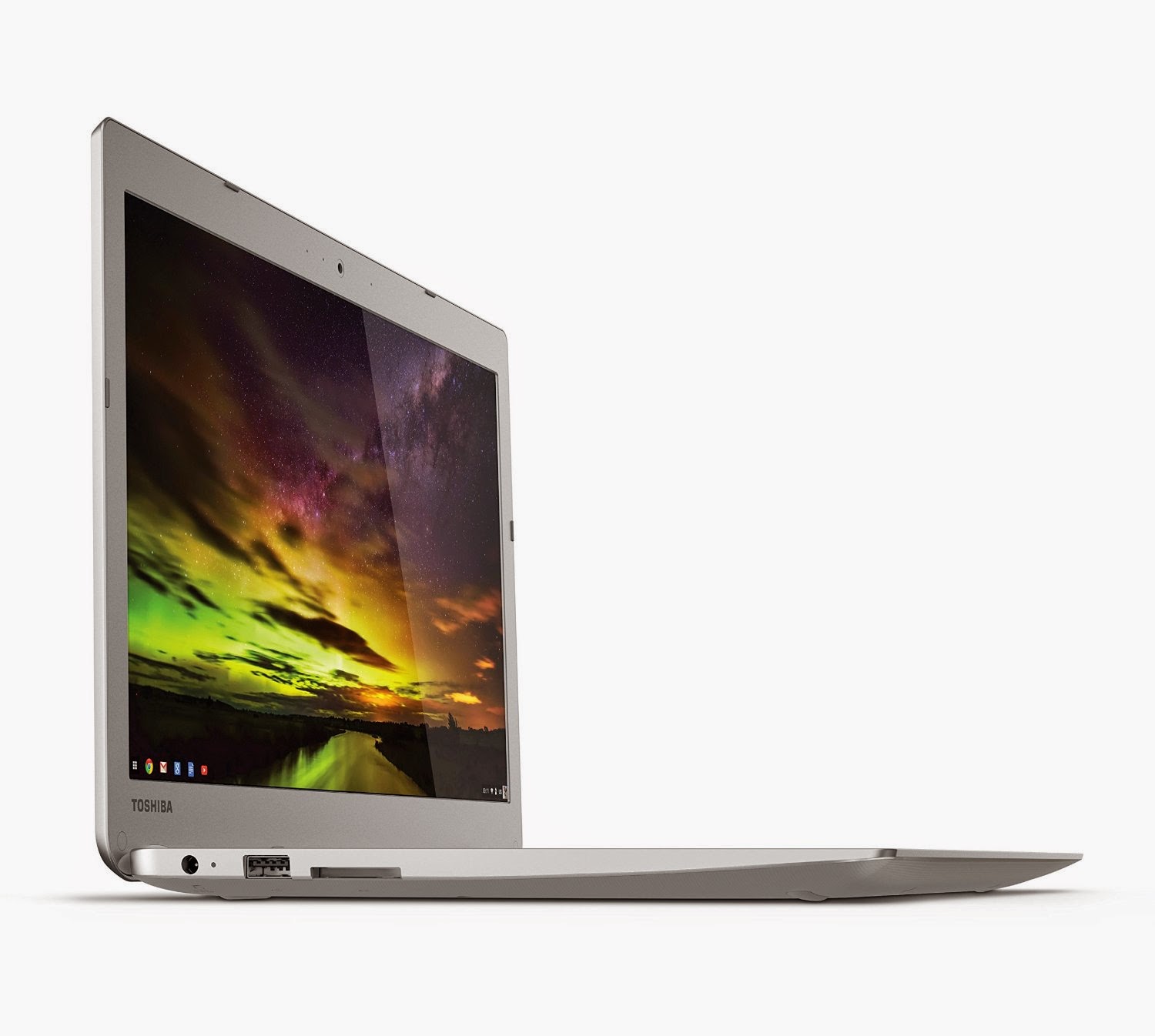 The Toshiba CB35-B3340 chromebook 2 has the following great features like High Definition screen, superfast Solid State Drive and some other. The price at which all these come is a steal when compared with other models. If you are searching for a chromebook in a budget, this could be it. This computing device measures 12.60 x 8.40 x 0.76 inches and weighs about 3 pounds. You can get it at the price of US$ 329.99. Another Chromebook that might capture your interest is the Acer CB5-311-T9B0 and Acer CB3-111-C8UB.
Labels: 13.3" Chromebook Laptop PC Toshiba