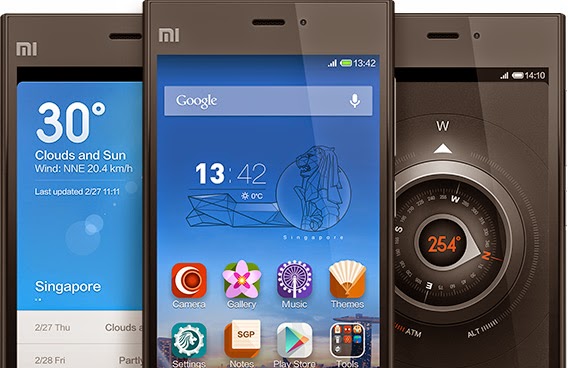 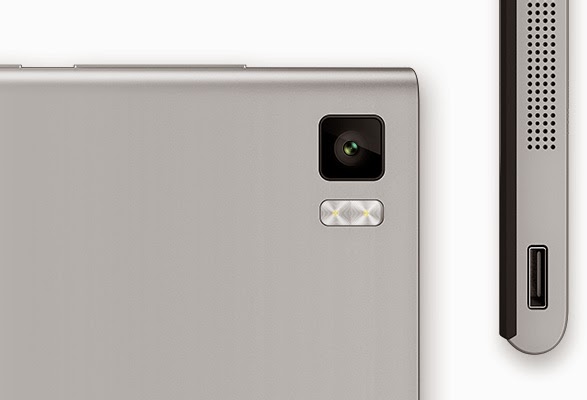 Other features of this Xiaomi Mi3 smartphone includes IPS LCD capacitive touchscreen with 16M colors and 1080 x 1920 pixels in a 5.0-inch screen with an overall pixel density of ~441 ppi. With this huge pixel density the display quality is almost excellent. This gorgeous display is protected by Corning Gorilla Glass 3 to protect your screen from scratches. It also offers 2 GB of RAM for better multitasking ability. It also comes in two variants, the one with 16GB capacity and the other one with 64GB capacity.

Those who were very specific with the dimension, this Xiaomi Mi3 measures 5.67 x 2.90 x 0.32 inches and weighs about 145g. It also comes with 3050 mAh Li-Ion non-removable battery that can easily last a day. This smartphone is powered by the most popular mobile operating system in the planet, the Android Operating System version 4.3 Jelly Bean but upgradeable to v4.4.2 KitKat. You have it at about 230 USD. In the Philippines it is priced at about PHP10,600.
Android KitKat MIUI Smartphone Xiaomi
Written by Gelo - August 19, 2014 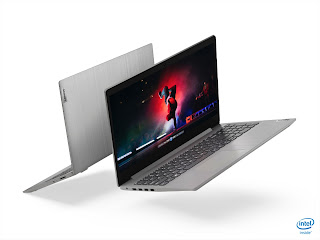 Lenovo - IdeaPad 3 81WE00NKUS The Lenovo IdeaPad 3 is a laptop PC that will be your partner to finishing your work on time. A 10th Generation Intel Core i5 processor and 12 GB of RAM can manage multiple office programs smoothly, while the 256GB SSD offers plenty of media storage and rapid OS boots. This Lenovo IdeaPad 3 laptop has an Integrated GPU graphics card, which performs visuals on the 15.6-inch touchscreen. Watch out with this Lenovo - IdeaPad 3 81WE00NKUS! This will be on sale this Black Friday 2020 with up to $250 off! That’s a big saving!
Read more 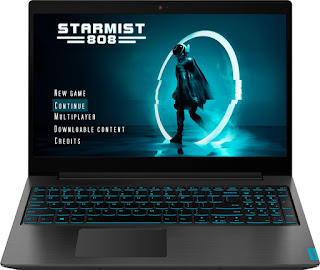 The Lenovo  IdeaPad L340 81LK01MSUS is a laptop PC equipped with 9th Gen Intel® Core™ i5-9300HF mobile processor that features a base clock speed of 2.4 GHz with a turbo boost of up to 4.1 GHz. The CPU also features four cores based on the Coffee Lake architecture and can execute up to eight threads simultaneously thanks to Hyper-Threading.  Unlike Core i5-9300H the integrated graphics card in the Core i5-9300HF is deactivated. With that, this laptop is equipped with a dedicated GPU called NVIDIA GeForce GTX 1650 graphics which is designed for gaming.  The power consumption of the NVIDIA GeForce GTX 1650 for laptops is specified at 50 Watt TGP (Total Graphics Power) by Nvidia and therefore 15 Watt higher than the efficient (and slower) Max-Q variant of GeForce GTX 1650.
Read more 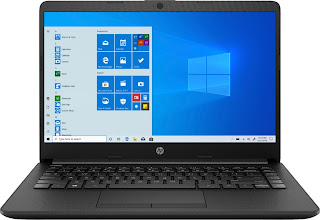 HP 14-dk1031dx The HP 14-dk1031dx is an affordable laptop PC equipped with 3rd generation AMD Ryzen™ 3 - 3250U mobile processor which is clocked at 2.6 - 3.5 GHz with an integrated GPU called Radeon RX Vega 3 graphics card with 3 CUs (192 Shaders) clocked at up to 1200 MHz. The APU has a PassMark rating of 4314. Under the hood, it offers 8 GB DDR4 - 2400 SDRAM (1 x 8 GB) which is more than enough for your basic computing needs. Moreover, this cheap laptop PC is packed with 1 TB SATA HDD with a speed of 5400 RPM. It is much better if it offers a faster SSD even with low capacity, with SSD your laptop will boot and run faster compared to HDD.
Read more

The ASUS Vivobook X412FL-EK393T is a laptop PC equipped with a 14-inch display with a 1920 x 1080 (Full HD) resolution that boasts impressive color and clarity. Under the hood, this laptop is equipped with power-efficient 8th generation Intel Core i7-8565U based on Whiskey Lake generation. This Whiskey Lake CPUs are now produced in a further improved 14nm process and offer higher clock speeds. This processor, Intel Core i7-8565U offers a high Turbo clock speed of 4.6 GHz for a single core and 4.1 GHz of all cores.
Read more 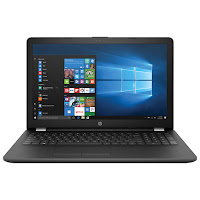