One of the popular Chinese Mobile manufacturer has released a powerful and sleek tablet in Asian market, the Xiaomi Mi Pad 7.9. This powerful yet inexpensive tablet PC boasts with the processing power of Nvidia Tegra K1 that features Cortex-A15 quad-core processor that runs at the clock speed of 2.2 GHz. It offers ULP GeForce Kepler graphics processor that features 192 cores for better graphics performance. 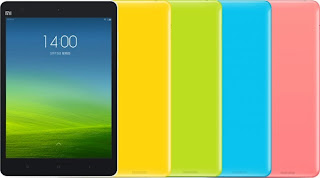 Under the hood, this Android-powered tablet PC, Xiaomi Mi Pad 7.9, is equipped with Accelerometer, gyro, compass sensors, 16/64 GB storage capacity which can be expanded with microSD card up to 128 GB, 2 GB RAM for better multitasking capability of the tablet PC, 8 MP primary shooter that offers 3264 x 2448 pixels, the ability of capturing 1080p videos, and 5 MP front camera. 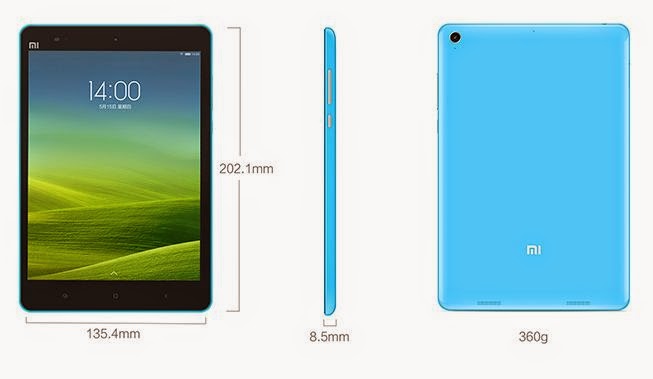 This Xiaomi Mi Pad 7.9 tablet PC is packed with several connectivity features such as Wi-Fi that supports 802.11 a/b/g/n/ac wireless technologies, Wi-Fi Direct, Wi-Fi hotspot, but unfortunately it does not support cellular capability.

With regards to display quality, this Xiaomi Mi Pad 7.9 offers 7.9 inches IPS LCD capacitive touchscreen technology, with a screen resolution of 1536 x 2048 pixels and a pixel density of ~324 ppi. This pixel density is high enough which makes the display sharp and crisp. This gorgeous display is protected by Corning Gorilla Glass 3 technology to protect the tablet screen from scratches. 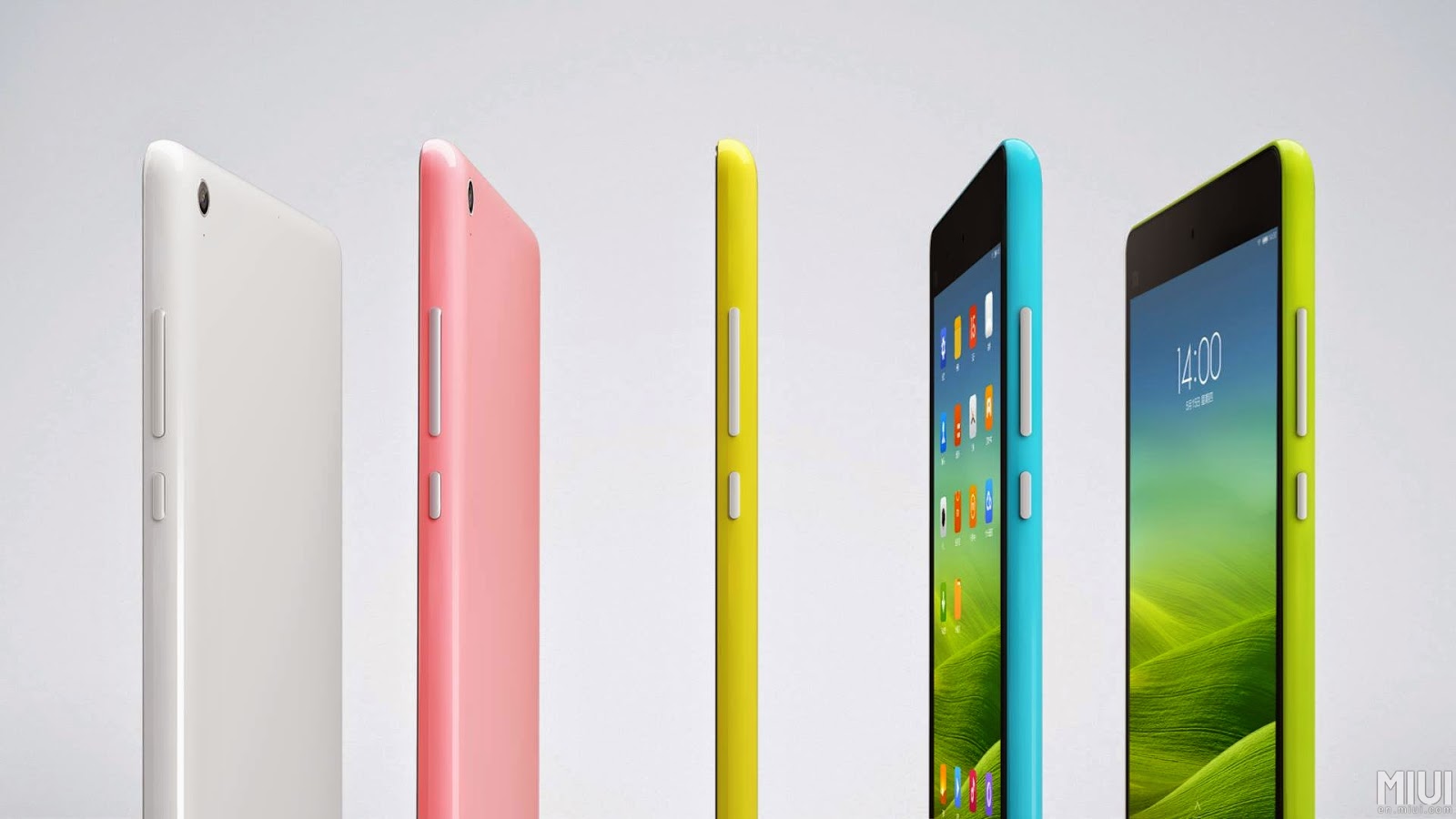 Most internet reviews criticized the tablet PC for being a copy cat of Apple iPad Mini with Retina Display but of course with more powerful internals compared to that of Apple product. This Xiaomi Mi Pad 7.9 tablet measures 7.95 inches x 5.33 inches x 0.33 inch and weighs about 360 grams with 6700 mAh lithium-polymer battery. This computing device is powered by the most popular Operating System in the planet, the Android OS. You can have this tablet PC for just 240 US$?